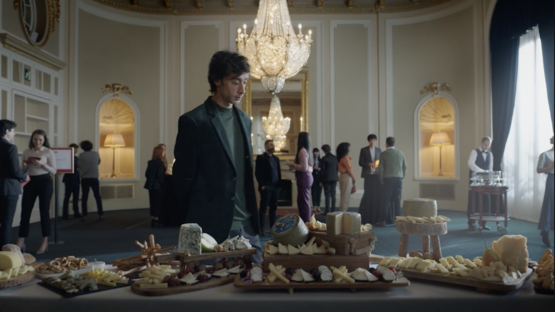 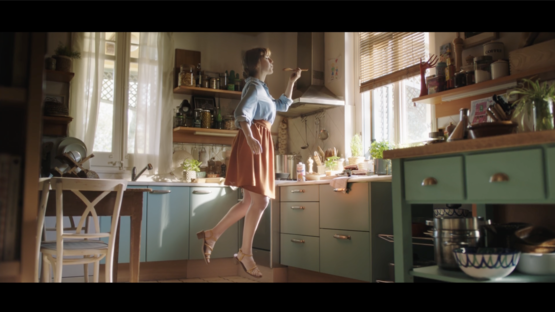 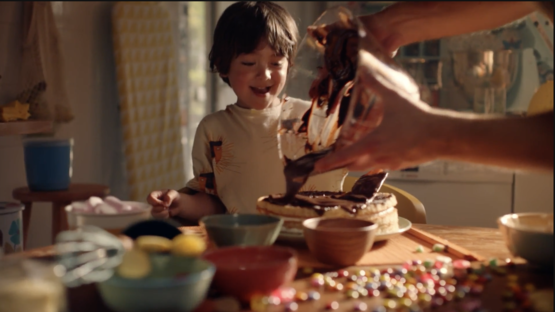 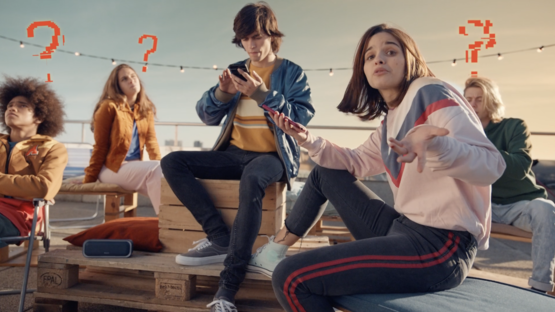 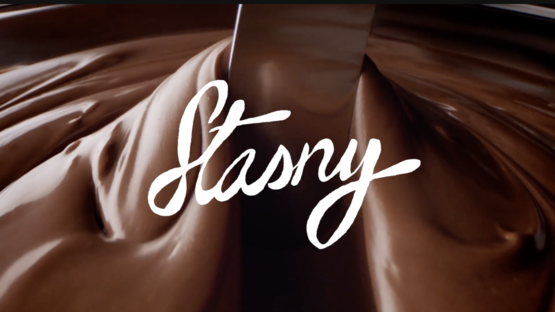 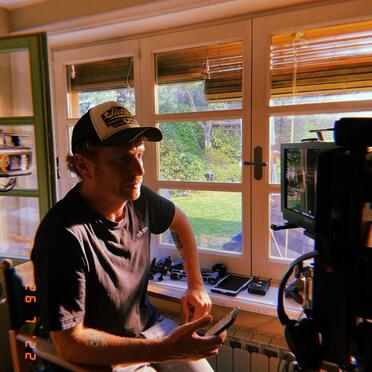 Jorge Stasny was born in Madrid in 1974 where he graduated in Philosophy and Letters from the Complutense University of Madrid. His interest in cinema led him to study Film Direction in Valencia and Madrid, finishing with a specialization in Cinematography. Since 2001 he settled in Barcelona where he began his career as a cinematographer for a decade working with both national and international filmmakers. Jorge has high technical knowledge as a Tabletop filmmaker that he applies in an organic and modern way to his films, giving them a special freshness and a groundbreaking look.
His strong point we can say is the direction of actors combined with product shots integrated into the scene, with a very personal approach full of effects that make his images attractive and irresistible to us.
Jorge currently works with international clients such as Heinz, Philips, Nestlé, Danone, Pepsi, Bayer, Seat, Idilia, Grefusa, Adams Food and Glovo.