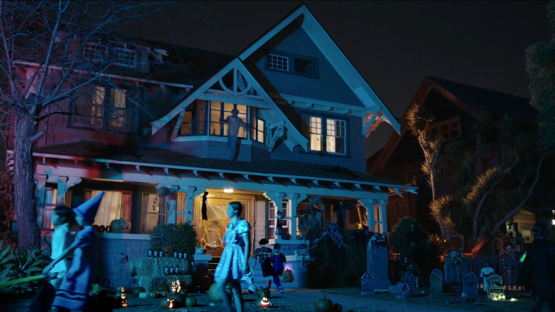 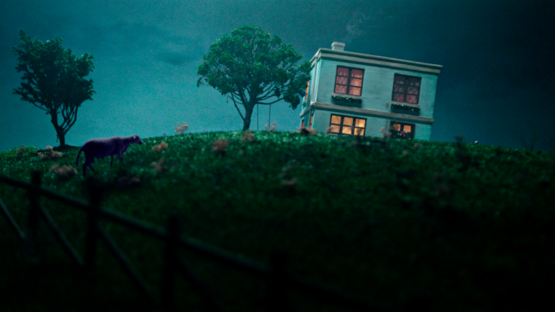 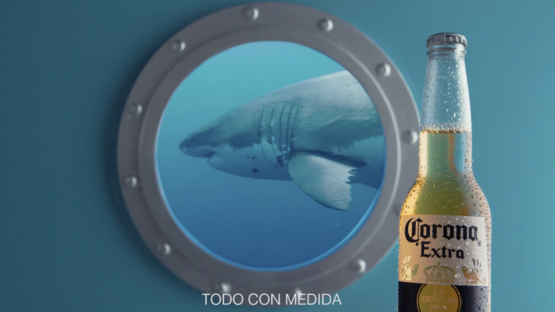 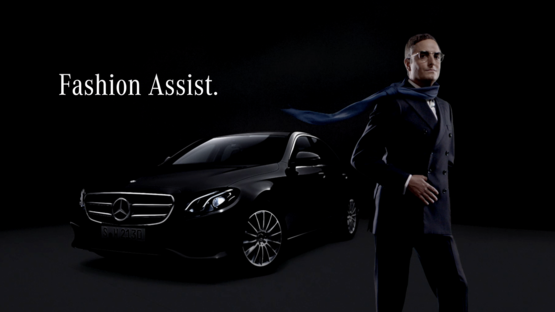 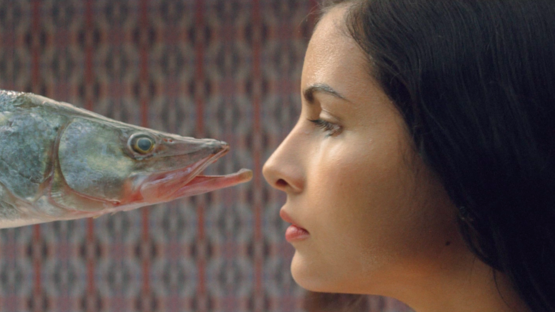 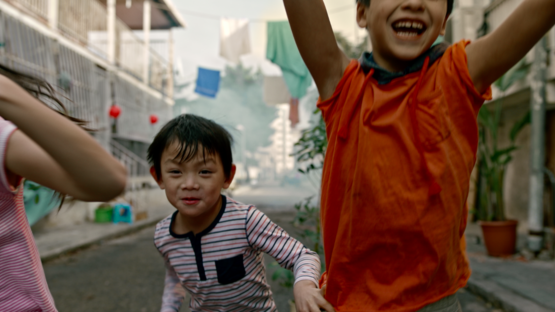 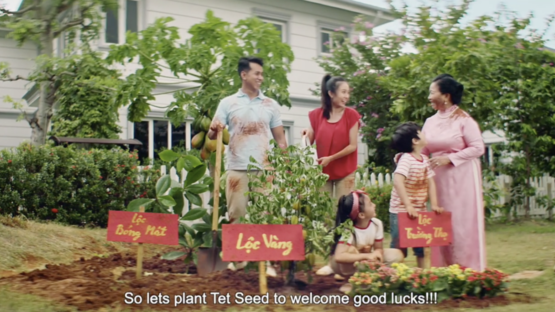 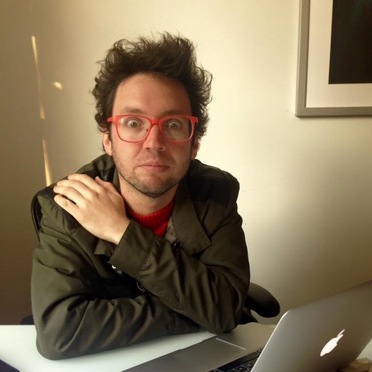 Who the f@·&$ is Andrés Cerda? Not even his psychologists know. However, we know that he won a Golden Circle for young director in the Creative Circle Festival of Mexico in 2013. We also know he won some other circles, suns, a lion, and effies. We know he wanted to make fashion films, and as if destiny was playing a joke on him, he ended up working in humor and children stories. We also know he fights reality and his characters are very humane and stylized. His directorial style emphasizes a very particular art style and the stories standout for their visual look.